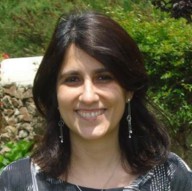 Real estate in Portugal remains strong. This strength comes from improving economical factors, as well as from a rising demand of foreign buyers. 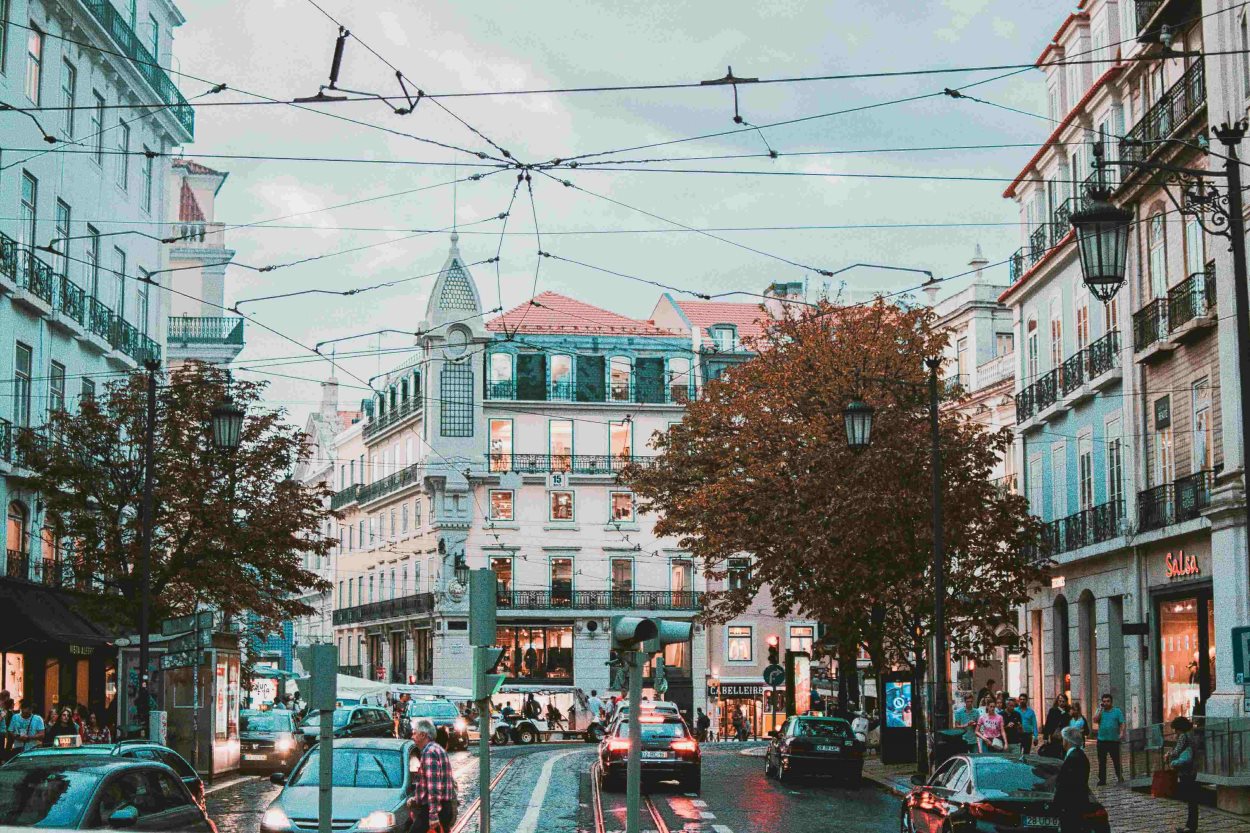 Compared to the previous quarter, the price has risen 1,2%. Existing houses have registered a growth of 1,4% and the new houses 0,3%.

But although these increases have been registered, the number of sold houses is falling. Between July and September 2019 45.830 transactions were made, which represents a 0,2% decrease compared to the same period in 2018.

Evolution of rental sale values in the last 8 quarters 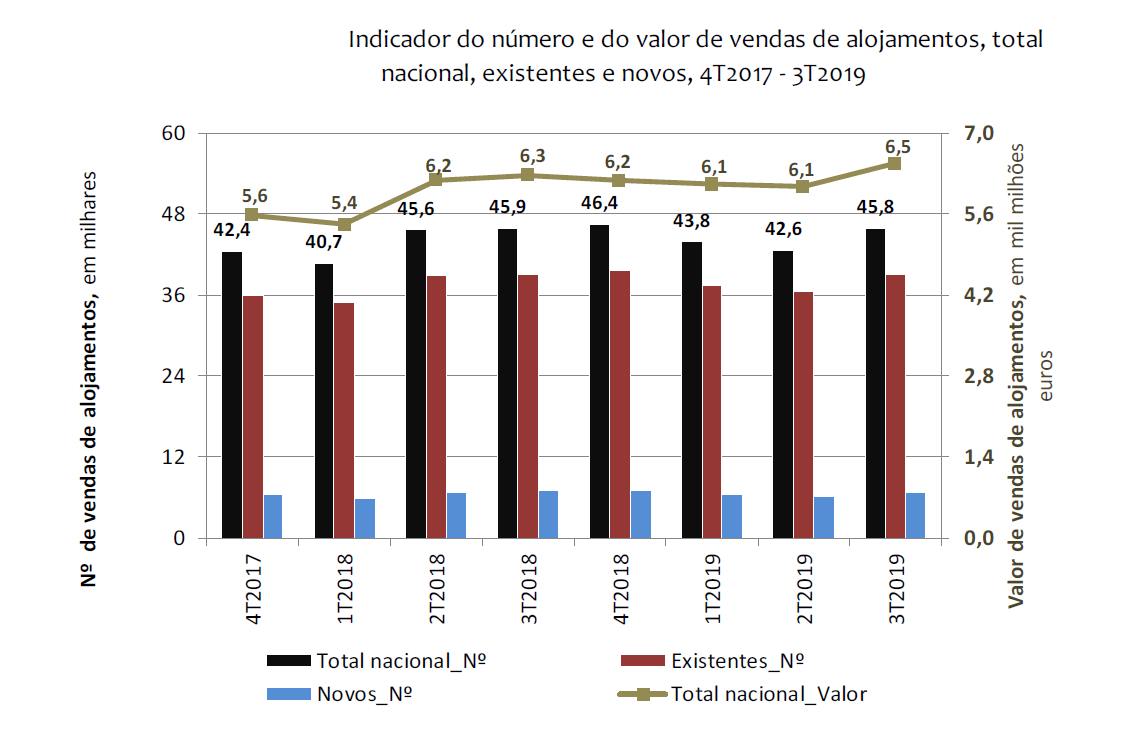 A look by region


SALE
Lisbon’s metro area and the northern region of Portugal continue to lead the market. Between July and September of 2019, Lisbon’s metro area, with a total of 15.489 transactions, and the north region of the country, with 13.302, represented 62,8% of all the house transactions. However, one can observe a decrease of 0,3% on the respective regional shares. There is also a slight slope of the Algarve share where 3,334 sales have been registered.

In the center region of the country 9.079 have been transacted and 3.074 in Alentejo, representing a sales rise in these two regions.

RENTAL
On the 3rd quarter of 2019, the transactions related to housing values in the Lisbon metro area amounted to 3 billion euro, representing 46,6% of the total value, less 3% compared to the same period last year.

The north of Portugal, center and the Alentejo region have registered 1.5 billion euro, 850 million euro and 260 million , respectively. In these three regions there were observed increases of the relative shares of 0,6%, 2,2% and 0,3%, respectively.

In Algarve, the transactions value came close to 632 million euro, which corresponds to 9,8% of the total value, meaning less 0,3% regarding the same period of last year.

House sales in Azores have accounted to 73 million euro, and in Madeira they have surpassed 103 million euro.

Relative distribution of the number and value of sales by region in the 3rd quarter of 2019:


In 2018, foreign investors have represented 8,2% of transactions regarding real estate in Portugal, which corresponds to 13% of the total value of transactions. More than 3/4 of the purchases’ value by non residents are concentrated on the Lisbon metro area (39,5%) and in Algarve (35,9%). It was also on the Lisbon metro area that the average purchase value was higher (322.500€).

However, in terms of transactions of real estate the order is different, France stands out with around 5.600 properties sold, 28,2% of the total value, followed by the UK with around 3.000 sold, which corresponds to 14,9%, Switzerland with 7,7%, Germany with 6% and Brazil with 4,9%.

Value and proportion of acquired real estate by non residents: 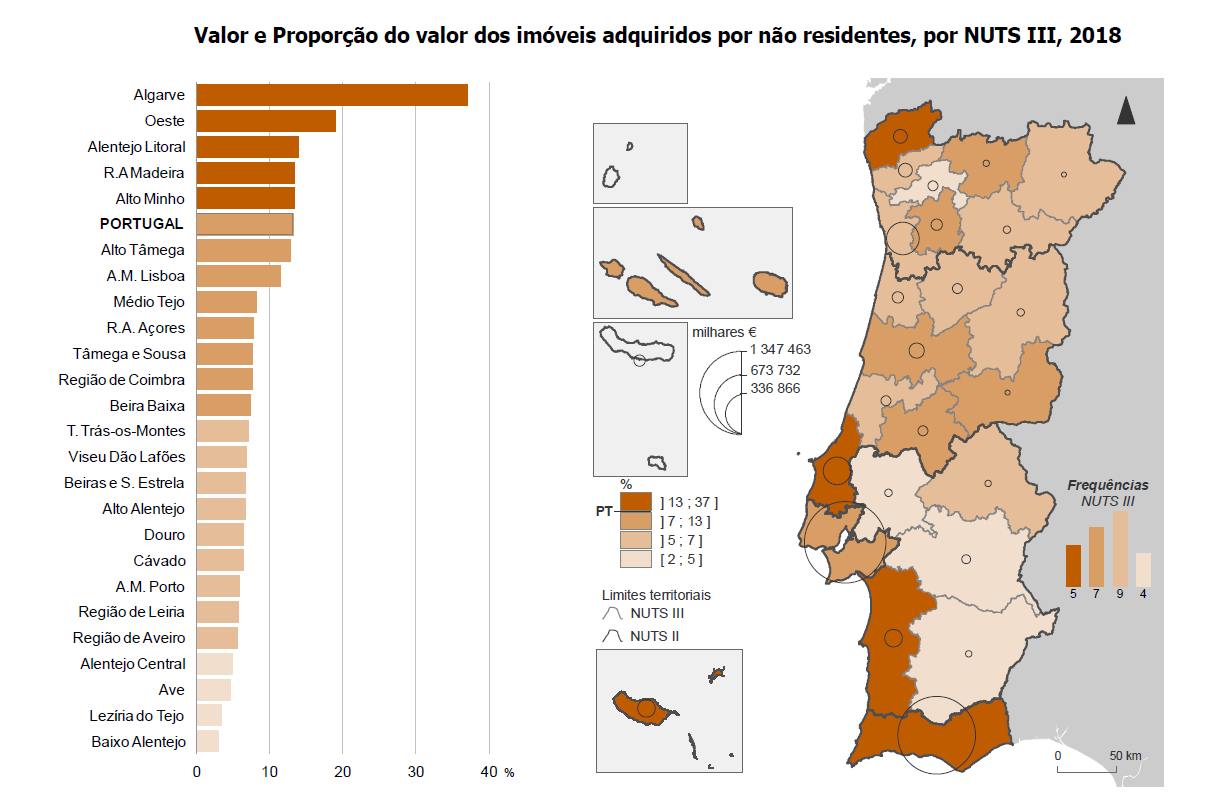 Looking for a house in Portugal?

Promote your business in the domestic and international market

UrbaMarkt is a marketing platform dedicated to bringing national and international buyers together with local professionals, increasing the possibilities of exposing their products and experiences to customers anywhere in the world.

Thank you for choosing Urbamarkt!


Speak directly with the buyer. Control every step of the process.

Increase your property's exposure. There are buyers waiting for you. 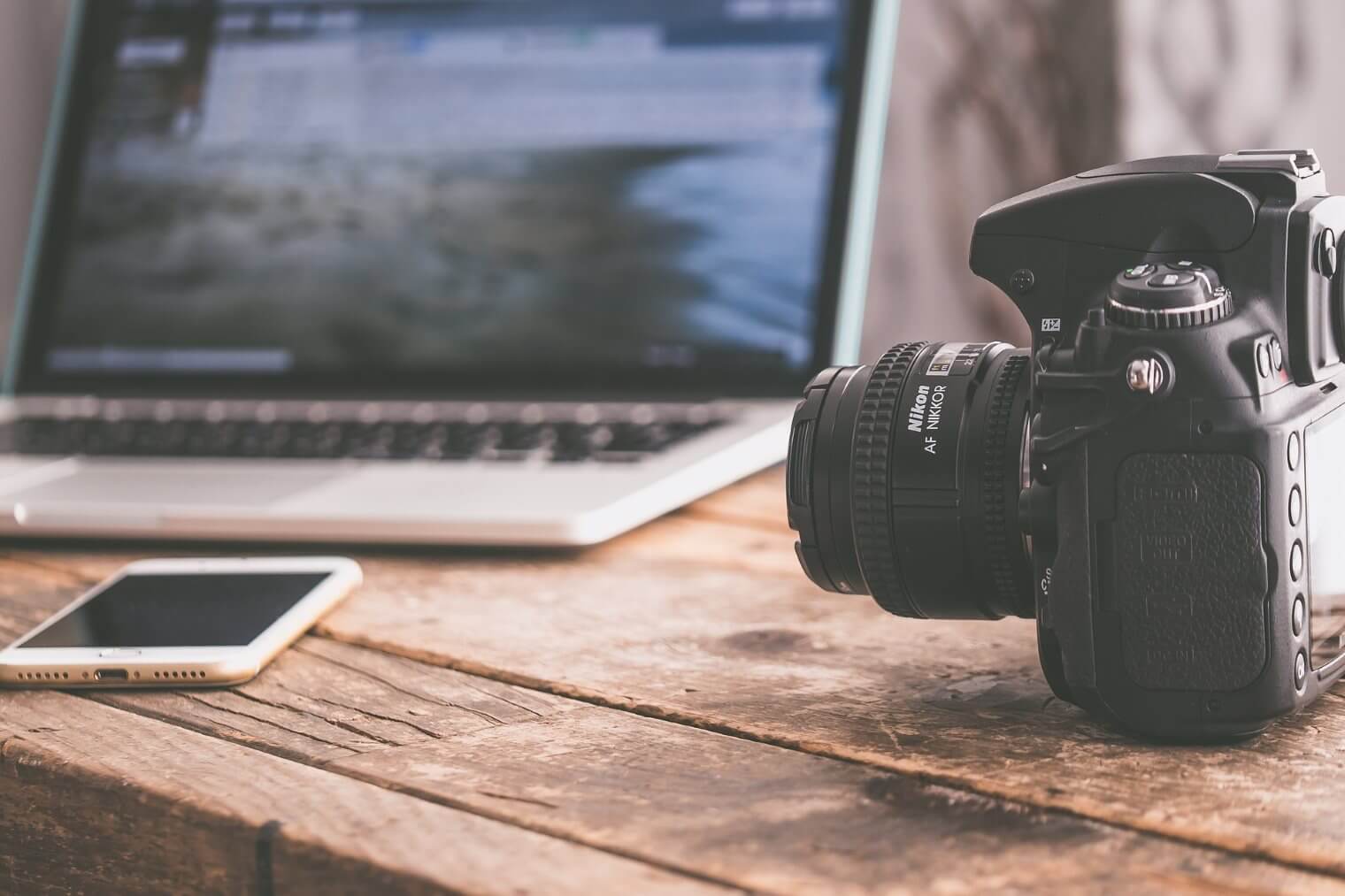 Selling a property on the foreign market and not laying still! 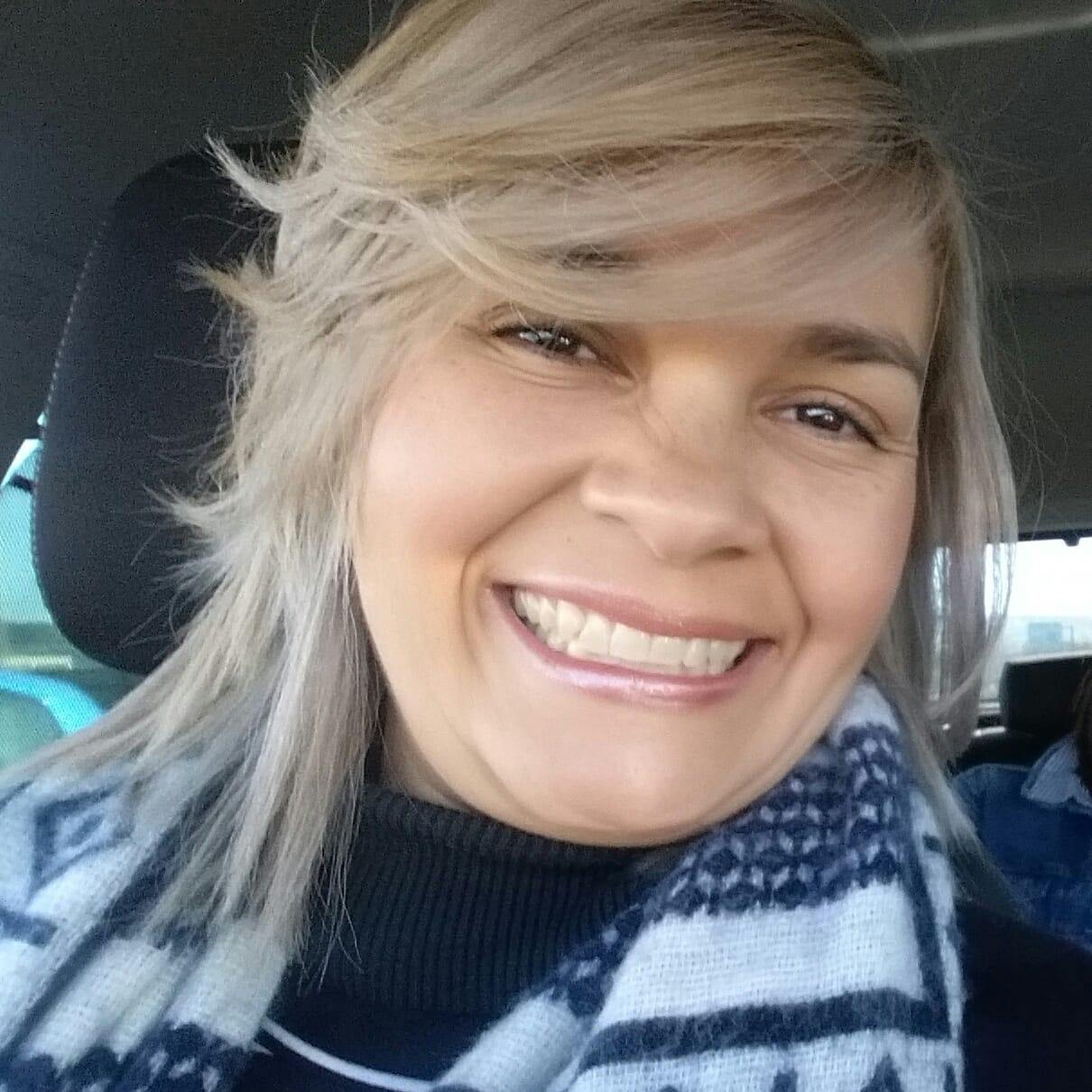 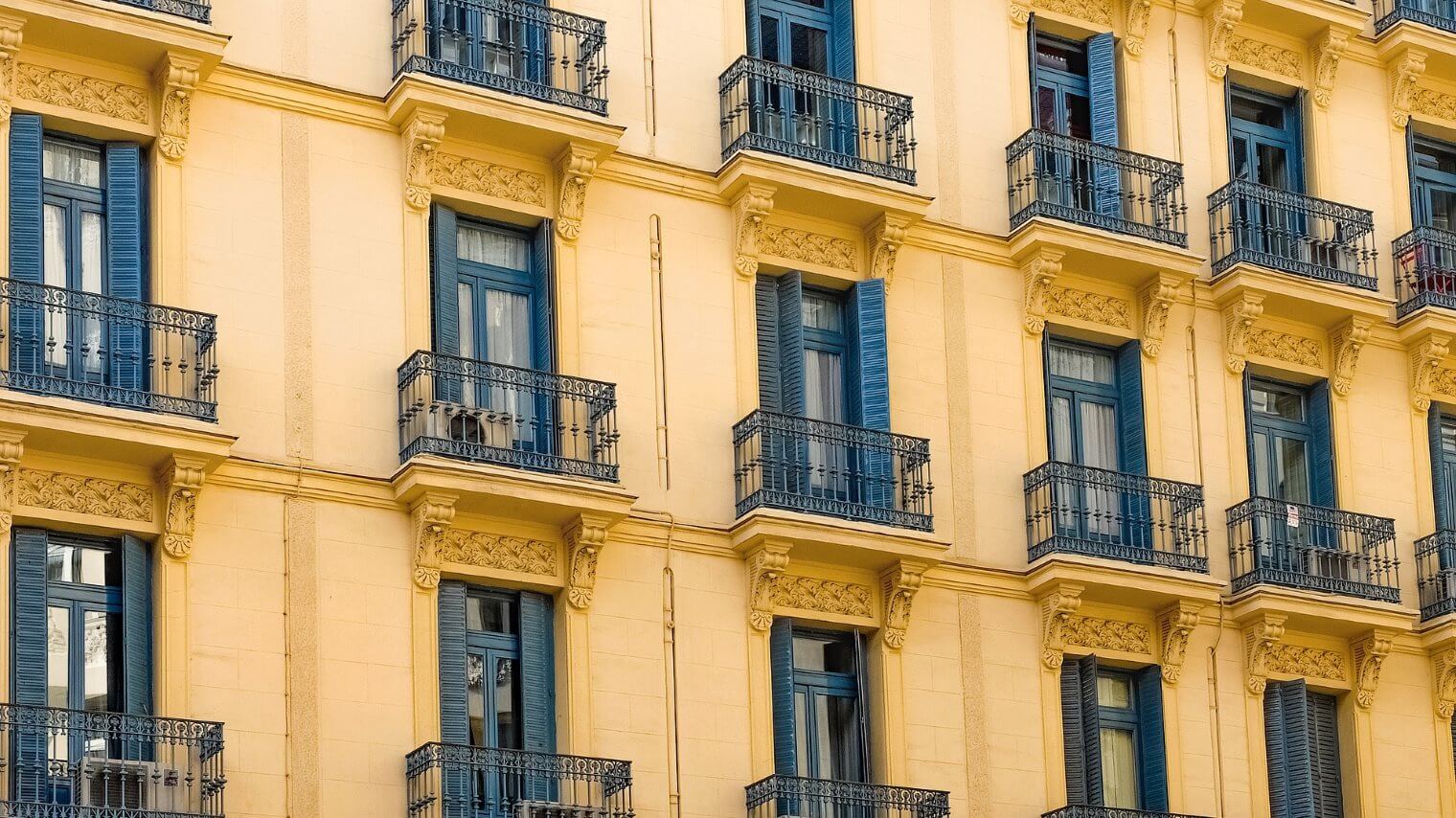 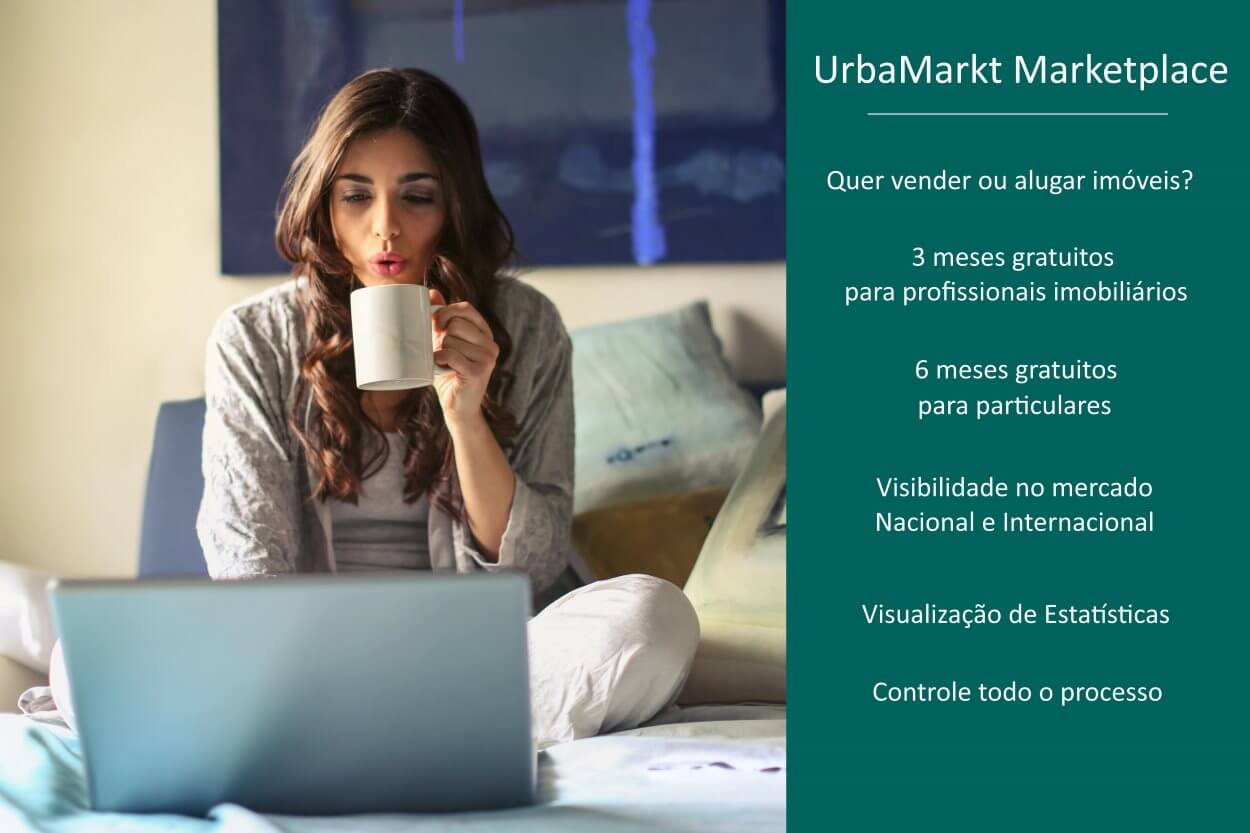 Reasons to put your house for sale or renting at UrbaMarkt